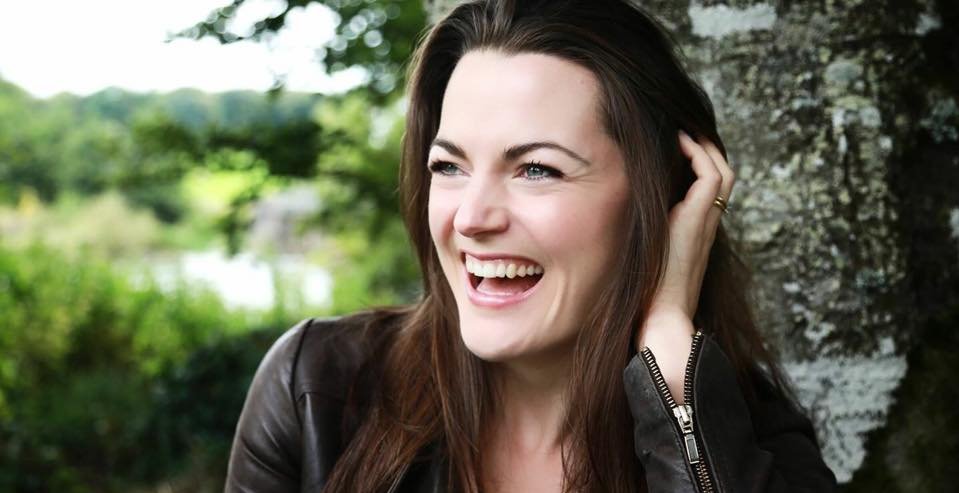 With a growing orchestral repertoire Máire made her National Symphony Orchestra Ireland debut singing Berlioz's Les Nuits d'Été in the National Concert Hall, Dublin and has since performed Mahler's Second Symphony, Mozart's Requiem, Handel's Messiah and several New Year's Day Galas with the NSO Ireland.  Máire is a regular with  the RTE Concert Orchestra including their 1916 Reflecting the Rising Mozart Requiem, lunchtime series and Stravinsky's Pulcinella.   With a great affinity for song she has worked with pianists including Simon Lepper, Gary Matthewman and Nigel Foster performing at the London Song Festival with Roderick Williams, the Music for Wexford recital series, Waterford Music Festival,  Estoril Music Festival, Rose Street Recital Series in Belfast, taking part in the Graham Johnson Songmakers Almanac masterclasses and was the first singer to be the recipient of the concerto prize at the Royal Irish Academy of Music performing Wagner’sWesendonck Lieder with their orchestra in the National Concert Hall Dublin.  Máire is also a proud associate artsit with The Fews Ensemle, Northern Ireland.

Máire was a finalist in BBC Cardiff Singer of the World 2011;  an alumna of both the Opera Theatre Company Young Artist and Britten Pears Young Artist programmes; a graduate of the National Opera Studio, London, the opera course at the Guildhall School of Music and Drama and holds a masters from the Royal Irish Academy of Music and a joint honours degree in Psychology and Music from Queen's University, Belfast.